This post contains affiliate links. As an Amazon Associate I earn from qualifying purchases. See my disclosure policy for details.

These old fashioned Southern green beans are melt in your mouth tender and seasoned to perfection! They’re just like the ones Grandma used to make and bring back all the best childhood memories for me.

You know how some recipes just make all your childhood memories flood back? Well, this is one of those recipes for me. They remind me of holidays and Friday evenings around my grandma’s dining room table.

For more delicious recipes, be sure to check out our side dishes category. If you love side dishes with bacon in them, you may love our Loaded Baked Potato Salad!

I like to use thick-cut bacon in this easy recipe. You can also use regular bacon or ham hock. If you’re a pescatarian, I’d recommend using turkey bacon or even smoked turkey. Alternatively, if you’re vegetarian, you can make this recipe without bacon and just use a couple of Tablespoons of olive oil to saute the onion.

This recipe is very flexible and there are lots of ways that it can be adapted. Here are a few of the most common:

Southern style green beans shouldn’t have any crunch to them, so they take a long time to cook (this recipe isn’t quick, but it is definitely worth it!). They need all of that time to really absorb the flavor and get melt in your mouth tender. It’s best to simmer them for 1 to 2 hours. If you boil them to try and cook them faster, they’ll get mushy. If you prefer a crunchy green bean, just lower the cooking time until you get the texture you prefer.

String beans and green beans are actually one and the same! The “string” in the title refers to the string that used to have to be removed from every bean before cooking (similar to snap peas). Due to selective breeding, the string only only exists with heirloom varieties these days.

If you try this recipe, please let me know what you thought in the comments or on Instagram! @KeyToMyLime #KeyToMyLime

This recipe can be made with ham hock instead of bacon.

This recipe can be made with chicken broth instead of a combination of water and bouillon.

I prefer the bacon crispy, so I like to cook it first, then leave it to the side and add it back in at the end. If you prefer to cook the green beans with the bacon, you can add the bacon back in at the same time as the onion (just know that the bacon won’t be crispy and will be more tender).

Southern green beans aren’t meant to have a crunch when you bite into them, which is why the cooking time is so long. If you’re accustomed to green beans with a crunch, you can stop the cooking process when they’re at your preferred level of doneness.

It’s important to simmer the water and not let it come to a full boil, otherwise the green beans will be too mushy.

Some people prefer not to drain the green beans and to turn the heat up to evaporate the liquid instead. I think that this makes it easy to accidentally burn the green beans when the liquid completely evaporates, but it is an option that creates a more concentrated flavor.

Nutrition information isn’t always accurate. This was calculated assuming that the optional ingredients were included.

DID YOU MAKE THIS RECIPE?

Tag @KeyToMyLime on Instagram so we can see your delicious meal! 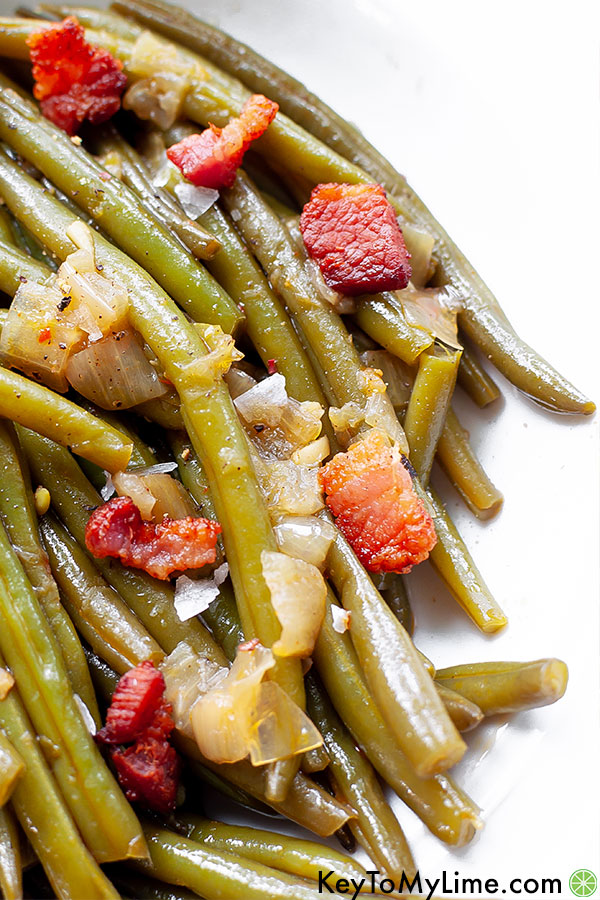 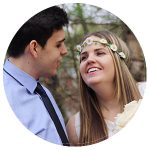 Hi! Thanks for stopping by. 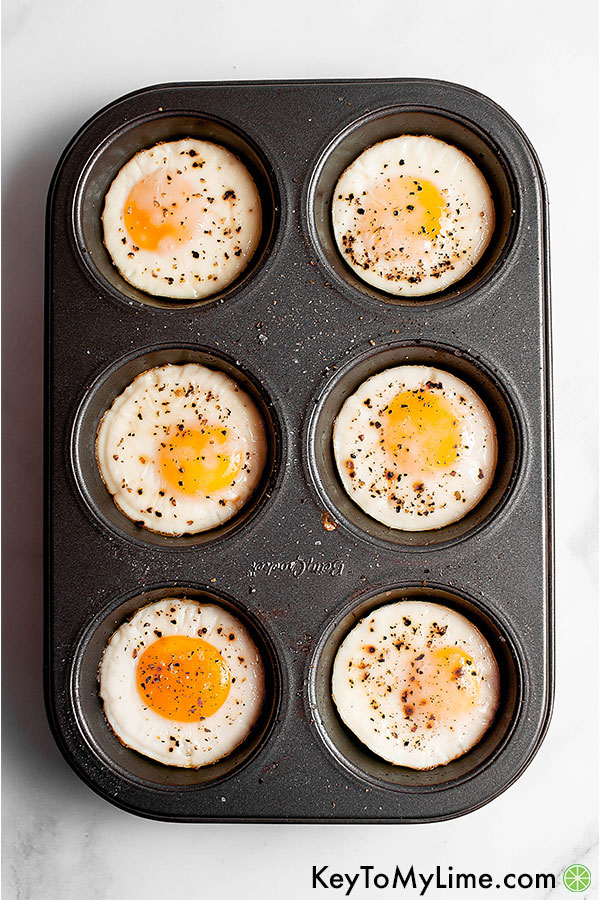 How to Bake Eggs in a Muffin Tin in the Oven 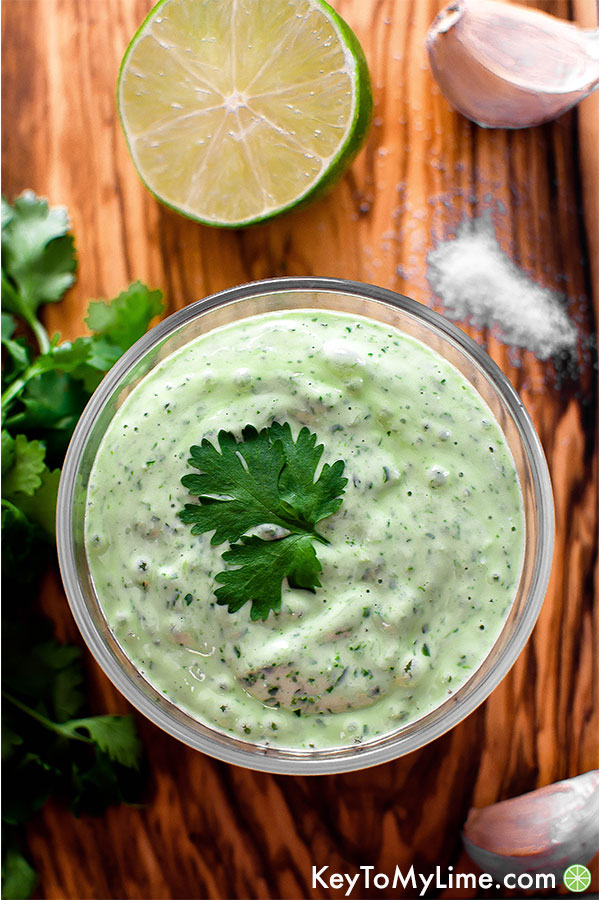 Cilantro Lime Sauce – Put it on Everything!

As an Amazon Associate I earn from qualifying purchases.